I'm the daughter of a Pearl Harbor Survivor. And I'm thankful to be able to say that. Had the situation turned out differently, I might not have that freedom. Actually, I would not be here to write this post.

My father enlisted in the Army in September, 1940. He and a buddy decided that the War would come to the US sooner rather than later, and they figured if they enlisted they would at the very least get to choose their assignment. They went to the Army Recruiting Office in Boston, and requested assignment in Hawaii. A friend had advised them not to accept any assignments in the Philippines or Panama. Initially, they were told the only assignments available were in the Philippines. They went outside to discuss their options when the Recruiting Officer came out and told them that they had just received two open positions in Hawaii. Not believing their good luck, they signed up and were assigned to Field Artillery at Schofield Barracks on the island of O'ahu.

During October and November things were starting to heat up and they were placed on alert off and on. When the attack began, they thought that because they had been on alert there was a major training exercise underway and that the explosions were somehow supposed to simulate an actual attack. They only realized it was real when aircraft began strafing their quadrangle and some of the men were wounded or killed. Several of the men had turned their radios on, which is how they discovered what was happening. My dad's recollection of that moment?

"Every station tuned in was either playing the National Anthem or broadcasting the news. It is hard to relate how the playing of the Star Spangled Banner affected you.  For me it was a feeling of great pride coupled with a tingle up and down the spine, the feeling that you should stand at attention and salute, but also knowing that you had a job to do and had to get on with it."

At the time of the attack, they had no weapons. The Howitzer's that were being shipped from the states had not yet arrived, and all other weapons had been turned in to the ordnance depot. He spent the next 24 hours transporting weapons and ammunition from the ordnance depot to the Battalion position at King Kamehameha's Ranch on the north side of the island between Kaneohe and Wyamanillo (a distance of about 100 miles round trip).  He completed his last trip during the early morning of December 8th. Tension continued to run high for the next two weeks.

My father did not discuss the details of his military service. I know these things because I practically begged him to document how he came to be at Pearl Harbor on the day of the attack. Maybe it was because we were girls, maybe because he didn't want to remember. Maybe, like most of his generation, he viewed it as his responsibility to protect and defend his country. They were doing their job. And they carried out their responsibilities with honor and courage. To them, what they did was nothing special. But what he and thousand of others did on that Sunday morning long ago, defending their country against an unwarranted attack, was America at its finest.

To all of those who fought, and those who gave their lives defending our freedom, Thank You. 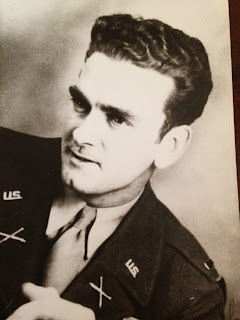 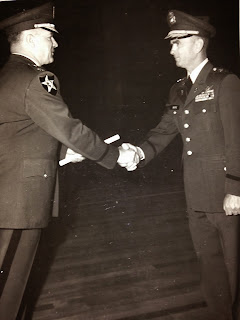 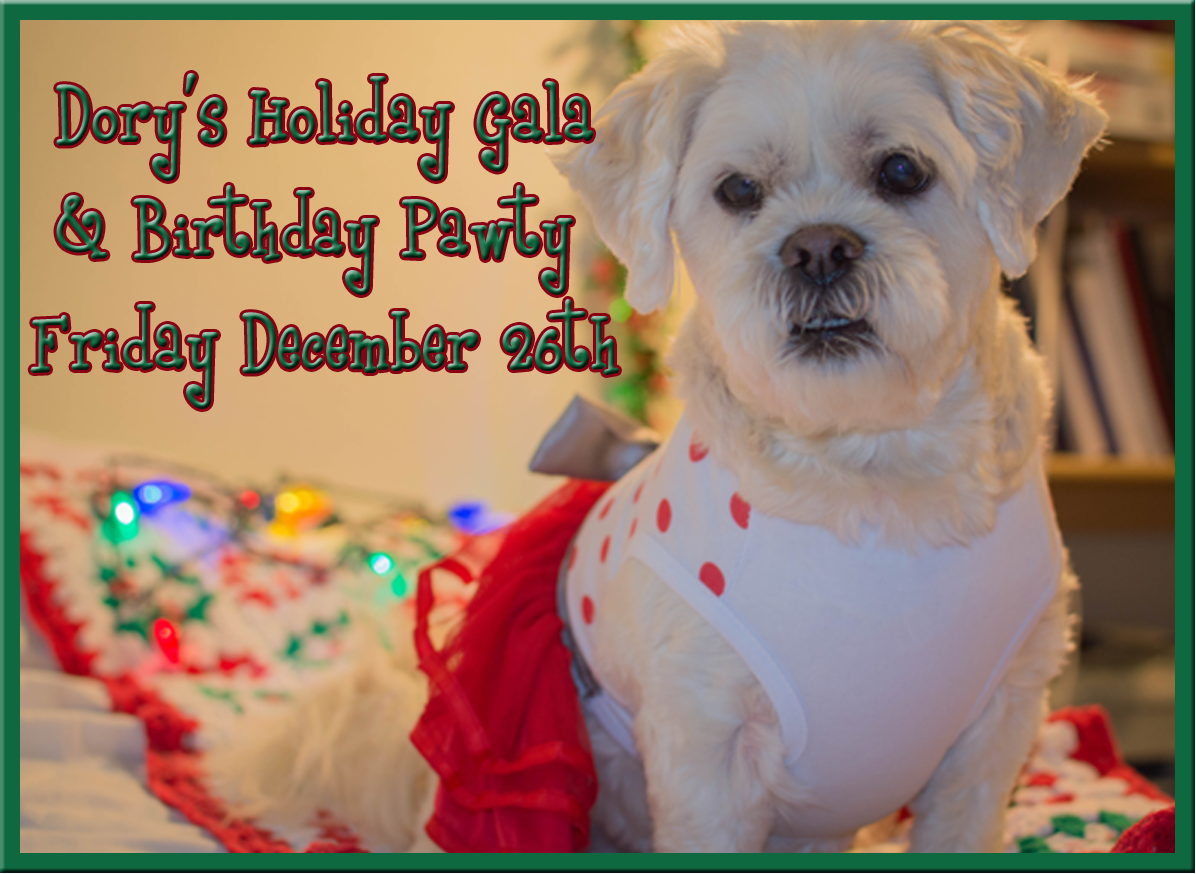 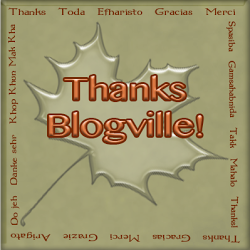 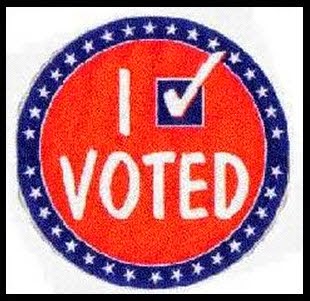 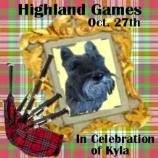